Respond Flow has officially become Volt, the future of compliant text messaging. Take a peak at the future of SMS at textvolt.com

How a sale team increased their conversion rate to 27% and increased revenue by $34,000 in sales with an $11 text spend. 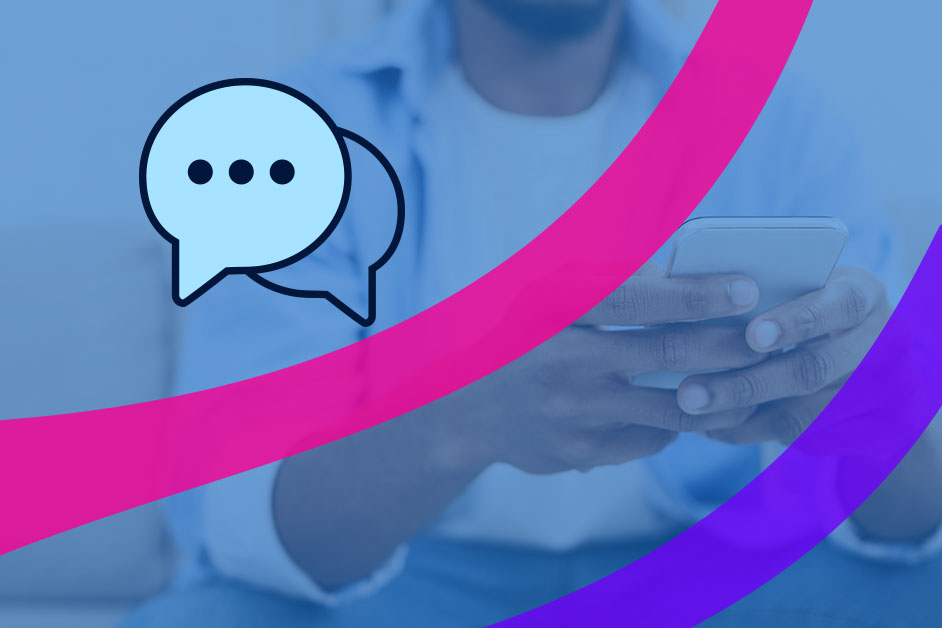 Martin Bionics is one of the fastest-growing medical device startups in the country that supplies amputees with state of the art prosthetic sockets. Garrett McCurrach the VP of Business Development led their sales team.

Before Respond Flow, Garrett ran into a massive problem with his team’s sales process. They had generated over 3,000 hyper qualified leads using Facebook lead generation ads, but no matter what sales tactic they tried, these leads would not respond. After a month, the team could only accrue a conversion rate of 9%.

The team hypothesized that due to the fact their target customers were predominantly over 60 and retired, they rarely checked their emails and screened their calls out of fear for robo callers looking to spam them.

To help solve this huge bottleneck in their sales process, Garrett turned to Respond Flow. Instead of sending email follow-up campaigns or cold calling after generating a lead, he put leads through a text message auto-responder with Respond Flow.

They were able to automate the first sales-touch by sending each of their leads a hyper-personalized text message that included their name, the prosthetic they were requesting, as well as an introduction from the Sales Rep that handled that specific amputee lead.

After implementing this one change, leads not only texted back but called in, allowing Martin Bionics to leverage Respond Flow’s call forwarding feature that rerouted these inbound calls to the Sales Representatives phone.

The results after just one month 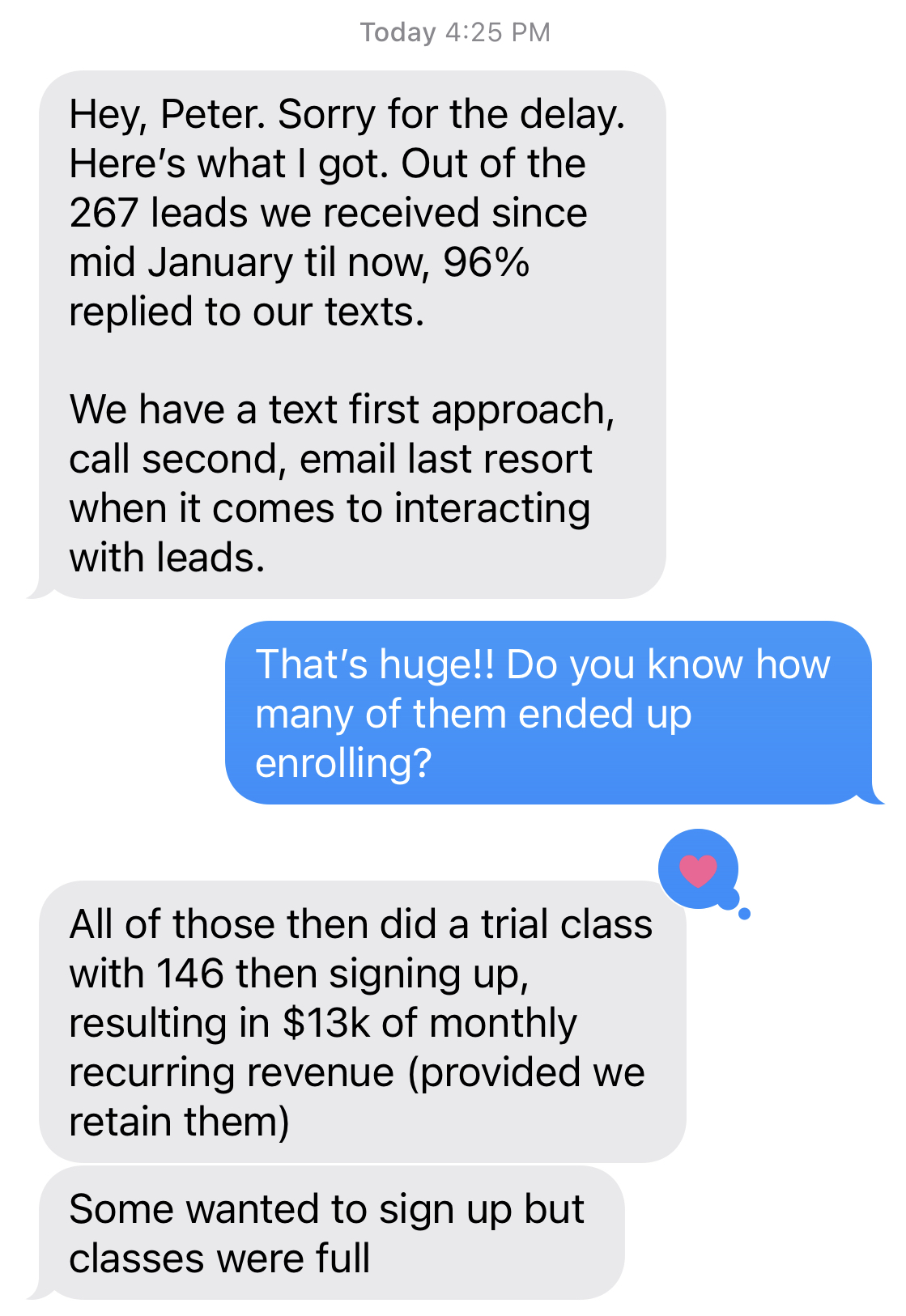